Skip to content
A curated collection of Books, Videos, Articles and more to educate consumers, caregivers and professionals about Complex Trauma.

What Is Complex Trauma?

Unresolved trauma can leave people feeling hopeless and ashamed. Sometimes for years. Often for decades. Occasionally, and tragically, for a lifetime.

When the assigned diagnoses, treatments or medications keep failing to work, most people cannot help but begin to suspect that they may be incurable, that something is really wrong with them. Many take matters into their own hands, seeking desperate measures to feel alive; or to quiet the pain, the self-loathing, and the terror; or simply to disappear. 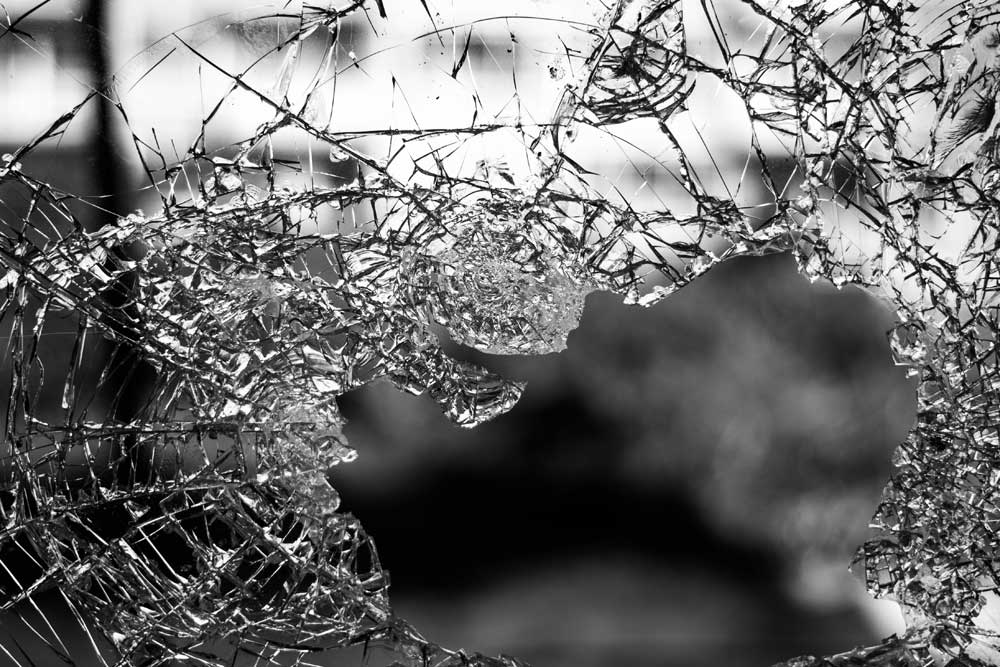 Desperate measures often bring additional complications and unwanted consequences, and that are recognized by the outside world solely for the risk they entail, the irresponsibility they convey, and the destruction they bring.

In time, many come to believe that they must be to blame for how much they hurt, for how messed up their lives have become. Come to understand that the monster is real, and that it is inside of them. That it is them.

That is complex trauma.

The Brontasaurus in the Basement: An Orphan Diagnosis

Historically minimized, misunderstood, and misdiagnosed, complex trauma, if not overlooked entirely, has often been assumed to be adequately covered by pre-existing diagnoses. Consequently, in research studies and treatment settings alike, it is not uncommon for people to be assigned to as many as eight “comorbid” psychiatric diagnoses in attempt to account for the array of neurobiological effects and survival adaptations exhibited by youth and adults whose lives have been impacted by complex trauma.

The complex trauma framework recognizes that a survivor’s presentation cannot be understood in isolation, but rather must be considered in the context of that person’s tremendous effort to manage and adapt to significant life adversity.

"Complex trauma" provides a strength-based, survival driven reframe of trauma, shifting the focus from “what’s wrong with you?” to “what happened to you?”

A complex trauma reframe takes many factors into account, including:

From a complex trauma perspective, all of these difficulties can be viewed-- partially or completely on a case by case basis-- as adaptive strategies to survive overwhelming experiences and prepare for ongoing threat in a hostile world.

What the Research Tells Us

In fact, prolonged or severe exposure to interpersonal trauma-- particularly when onset begins in early life within the child’s primary caregiving relationships or living situation-- has unequivocally been established through both neuroscientific and clinical research to cause  fundamental changes to:

Deepening one’s understanding of complex trauma requires an appreciation of how inextricably intertwined trauma exposure and trauma adaptation are in the complex trauma construct.

As defined by these scholars, researchers and therapists, complex trauma is acknowledged to be a dual problem of both exposure to adverse life experiences-- particular those occurring in the context of primary caregiving relationships and beginning during childhood—and adaptation to these life experiences in the form of immediate effects and long-term consequences.

More recently, research by Dr. Rachel Wamser-Nanney at the University of Missouri-St. Louis has been instrumental in empirically validating the concept of complex trauma, and in illuminating potential gender and ethnic differences in complex trauma exposure and outcome.

Despite being embraced by numerous international psychological associations and many multidisciplinary and clinical service-oriented networks and organization in the United States, some American medical associations and academically oriented research societies have opposed the notion of complex trauma precisely because of its complexity, and with it, its inability to fit neatly into pre-established boxes:

Is complex trauma a type of traumatic event or experience? Or is it the outcome of exposure to these experiences?

Our vantage point is that the problem lies in this faulty insistence upon binary answers to a multidimensional problem. Complex trauma is the Brontosaurus in the basement. Closing one’s eyes and insisting that it is does not exist will not stop the cracks in the foundation of outdated medical and diagnostic paradigms from spreading.

Please visit the resources section of this website for downloadable articles and other resources on complex trauma, as well as links to books,  videos and webinars. For inquiries about the topics and resources included in this website, or to correspond with its developers, contact: info@complextrauma.org

We use Google Analytics to track the activity of this website.